You have a great opportunity to see Combichrist with bands King 810, Davey Suicide, Modern Mimes, on Oct. 21, 2021 at Mesa Theater in Grand Junction, CO.

Combichrist is an American aggrotech/industrial metal band formed in 2003 by Norwegian vocalist Andy LaPlegua, who also founded the bands Icon of Coil, Panzer AG, Scandinavian Cock and Scandy. Combichrist is based in Atlanta, Georgia. The band consists of only LaPlegua in the studio, with a changing lineup of live performing members. Releases by the band have been very successful in terms of sales and charted in top positions for dance and alternative charts worldwide. 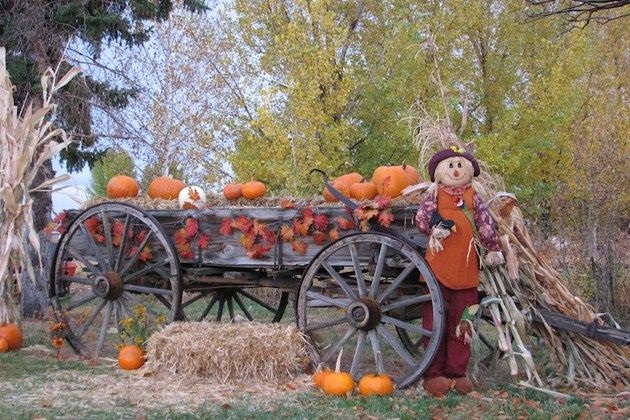