Halestorm and The Pretty Reckless

Halestorm and The Pretty Reckless with The Warning and Lilith Czar

Hard rock juggernaut HALESTORM will return to Australian in December for a headline tour.

Recently in Australia for the second annual Download Festival Australia, they will return with special guests Black Stone Cherry to bring the ruckus!

Wall of Sound saw Halestorm at Download Festival Australia and proclaimed that “The four-piece from Pennsylvania brought the mayhem to Australia. Horns up were demanded by the self-described crazy chick on stage, with fans responding accordingly.” and The Guardian praised the Download Festival show and Hale in particular, saying “Few voices in rock are as dynamic as Lzzy Hale’s. Her range takes lesser bands to the cleaners and then tosses them roadside from a 1972 Pontiac.“

Since their inception in 1998, Halestorm have toured extensively with a diverse variety of artists, including Eric Church, Avenged Sevenfold, Alice Cooper, Rob Zombie, ZZ Top and Evanescence. They’ve played around 2,500 dates around the world to date, and performed at festivals like Taste of Chaos and Rockstar Energy Drink Uproar Festival. The band scored a Grammy for Best Hard Rock/Metal Performance in 2013, and Lzzy was named the “Dimebag Darrell Shredder of the Year” at the Metal Hammer Golden Gods Awards in 2016. Both Halestorm and The Strange Case of… were certified Gold, further evidencing Halestorm’s massively supportive fanbase.

Halestorm have also made history:  “Love Bites (So Do I),” the hit single from The Strange Case of…ascended to No. 1 at Active Rock radio in the U.S., making Halestorm the first-ever female-fronted group to earn the top spot on the format.

The Pretty Reckless is fronted by singer Taylor Momsen, who was a child actor and model, including notable credits in “How The Grinch Stole Christmas” and “Gossip Girls.” Momsen has always insisted that her first love was music, not acting, and, in 2009, Momsen shocked the world when she announced she would leave TV and film. The Pretty Reckless released their debut album, “Light Me Up” (No. 10; U.S. Alt Rock) in 2010 and quickly hit the road, becoming one of rock’s busiest bands. The Pretty Reckless was part of the 2010 Warped Tour before headlining The Medicine and Light Me Up Tours respectively. The band is well regarded for its aggressive, live hard rock sound with a concert that often features Momsen singing while wearing dark outfits, heavy makeup and stripper boots. The band will continue to tour Europe extensively to promote their new release, “Going to Hell.” Momsen is highly regarded for her talented voice on-stage yet isn’t afraid to get dark with her lyrics. Tickets to the upcoming “Going To Hell” tour are expected to be a hot commodity as The Pretty Reckless have developed a strong and faithful following in Europe, despite being together for less than five years.

The band officially formed in 2009, but Momsen had been working on a rock project with Kato Khandwala, who would produce the group’s debut album, since 2007. She has cited Joan Jett and Kurt Cobain as personal influences. “Light Me Up” was critically acclaimed and features the lead single, “Make Me Wanna Die” (No. 1 single; UK Rock), in addition to “My Medicine” and “Goin’ Down.” The band promoted the album heavily with nearly non-stop touring for four years while working on a followup — “Going to Hell.” They are one of the more fiery bands currently touring.

Get Tickets from Ticket Master 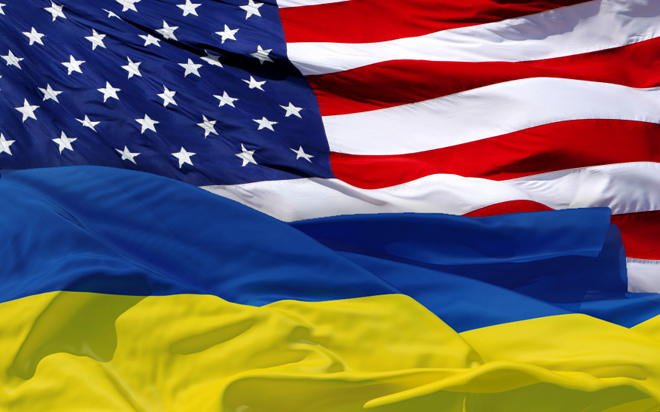